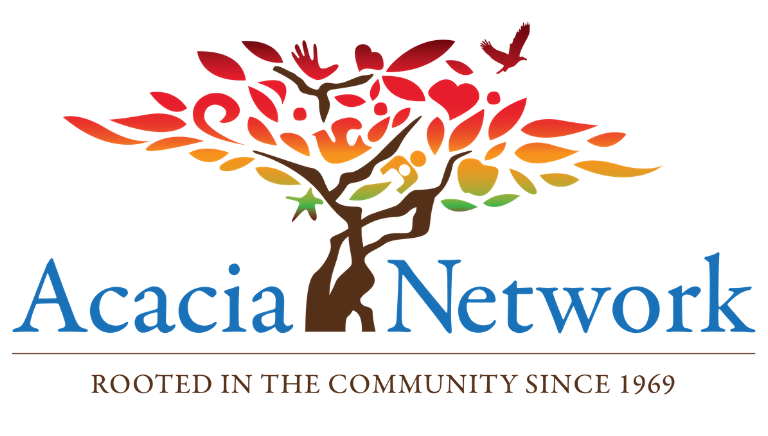 The opioid epidemic has had a devastating impact in diverse communities across the United States, including New York City. According to the 2019 New York State Opioid Annual Report published by the New York State (NYS) Department of Health, addiction to opioids and overdose-related deaths have continued to increase across our State and City, with a 200 percent increase in the number of opioid overdose deaths in NYS between 2010 and 2017.

In that same report, the Bronx was listed among the New York counties with the highest rates for opioid burden, which is measured according to different categories, including opioid-related hospital visits and discharges, non-fatal overdoses, and overdose deaths. Despite these alarming statistics, seeking treatment for chemical dependency and/or substance use continues to be stigmatized, and for many, it is nearly impossible to find an adequate treatment program that fits their needs. Other opioid-addicted individuals might not be ready to begin their journey toward recovery.

Aware of these complexities, Acacia Network has been actively involved in City and State-wide efforts to curb the opioid epidemic.

The Bronx Opioid Collective utilizes a harm-reduction approach to reduce opioid-related fatalities and increase community safety. Along with its partners, Acacia Network conducts Outreach Events in the Bronx to provide critical services, including the distribution of essential kits and lunches, free Narcan overdose prevention training, syringe exchanges, referrals to social services and health programs, among other resources.